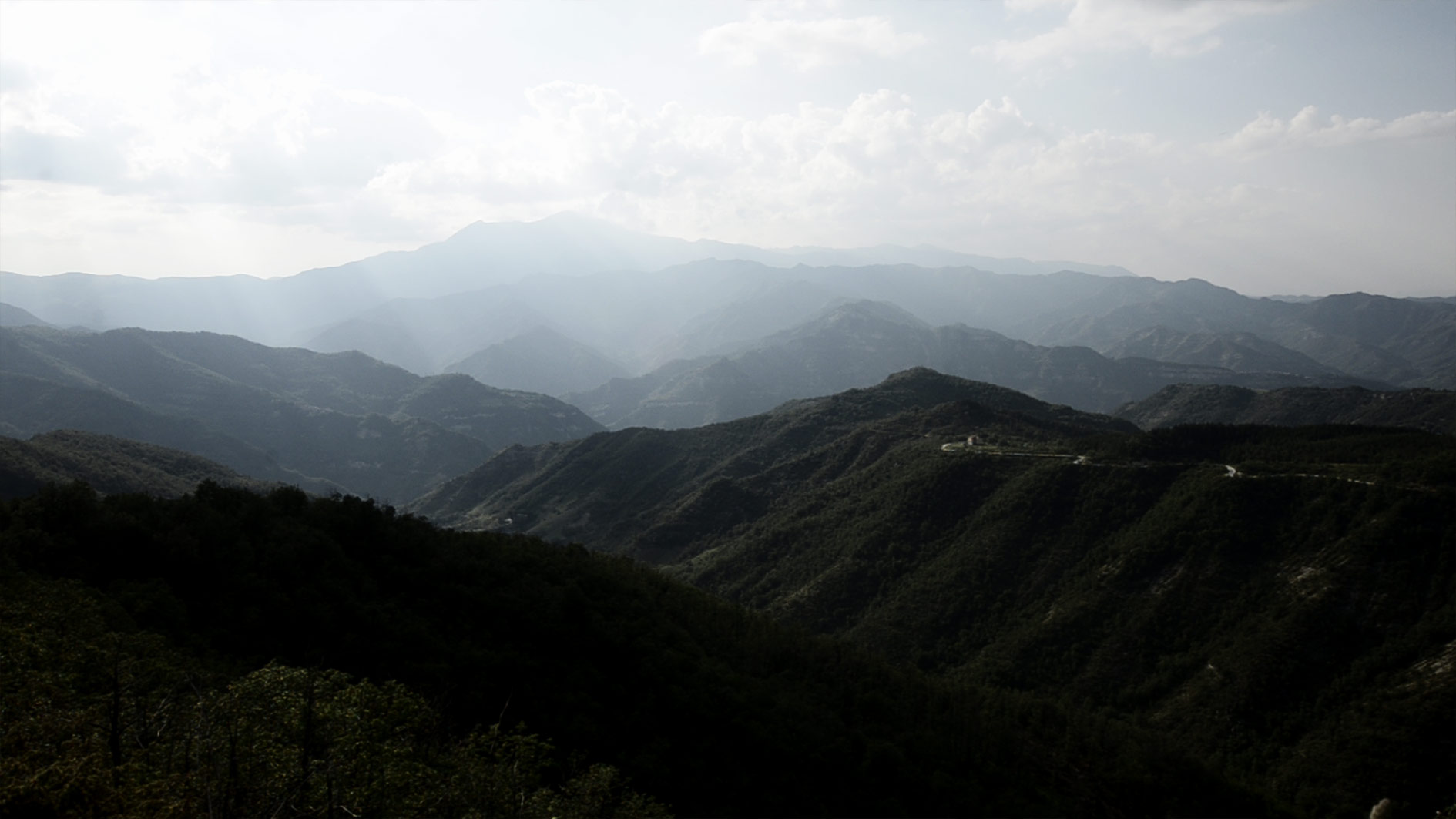 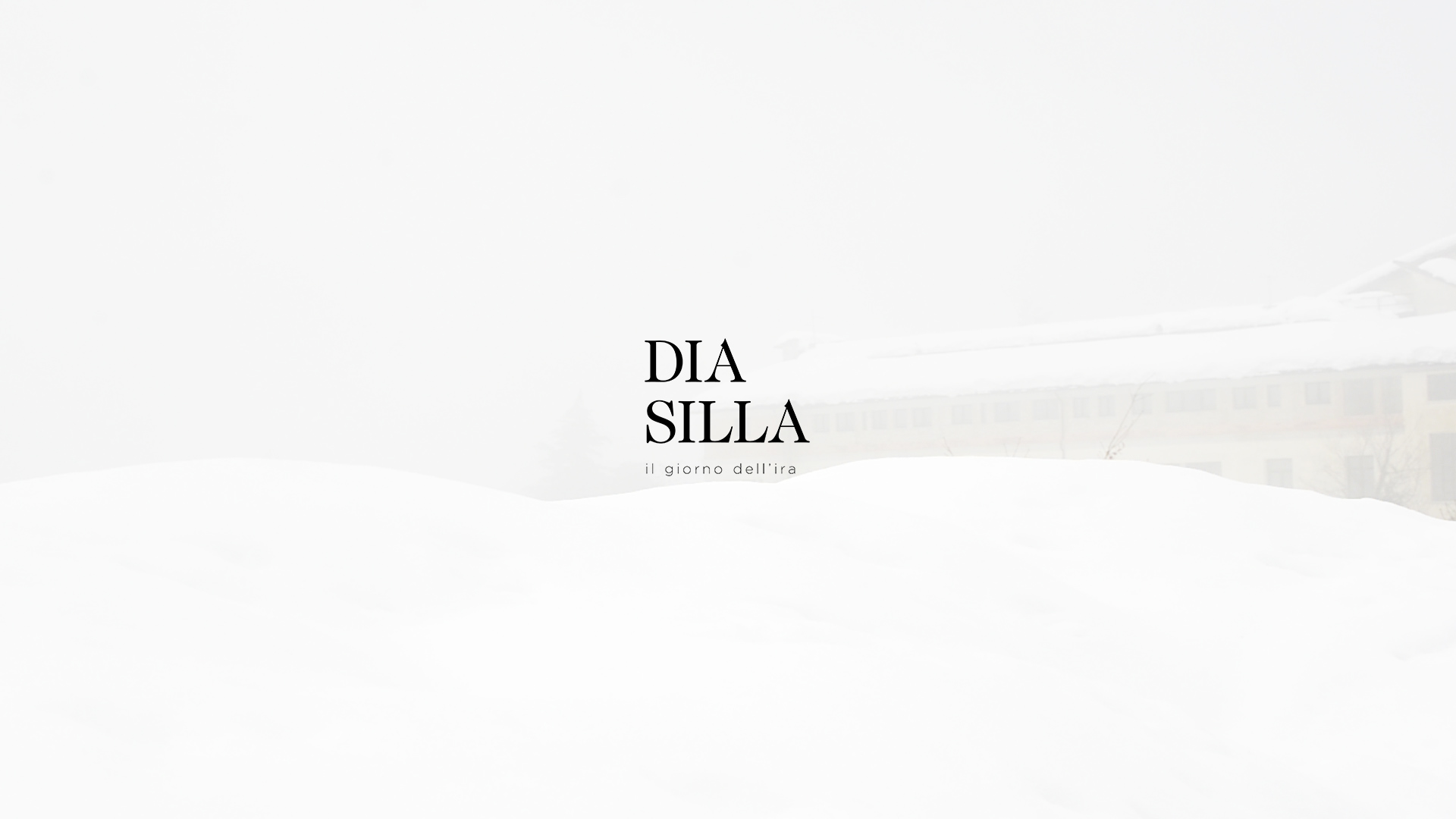 The liturgical requiem “Dies Irae” by Tommaso da Celano (circa 1200CE) has been
revised over the centuries through oral tradition and has become what we know today as “Dia Silla”.
Secular women used to recite this text, for a fee, in cemeteries during the period of
commemoration of the dead in November. The dialect prayer, like its original equivalent. in Latin, refers to the Day of Judgment and is an omen of upcoming doom.

The documentary “Dia Silla - The Day of Wrath” is a collection of interviews with
survivors and images from the land of the earthquakes of 2016 and 2017 in Central Italy. Particular importance has the day of 18th of January 2017, when a heavy snowstorm, several earthquakes and the consequential interruption of communication and networks lines left a powerful impression on the local community’s memory. These events occurred in an area particularly ill-suited to deal with them. Acquasanta Terme is a large area, sparsely populated, with a predominantly elderly population.
Similar to an audiovisual symphony, the film entangles the untold stories of human action to the unknown of natural agency. It portrays landscapes of natural stillness and fragility, it pictures the silent human struggle against isolation and natural disasters.

Paolo Buatti is an Italian director, editor, photographer and designer. Born and raised in Acquasanta Terme, near Ascoli Piceno, he currently works and lives in Rome. He has written and directed three short independent documentaries.
“The museum closes when the author is tired” and “The woodworm” were both included in the Festival de Cannes Catalogue du Court, in 2013 and 2017.
His third documentary “Dia Silla” (2019) analyses the human and natural landscapes of his native region after the earthquakes that shocked it in 2016/2017.
In 2020 he directed, with Andrea Leuzzi, his first fiction short movie “A doctor’s time of love“.

Davide Luciani is an electronic music composer and visual artist based in Berlin. He is currently an MFA candidate for Sound Studies and Sonic Arts at the Universität der Kunst, Berlin.
In 2014, together with sound artist Fabio Perletta, he co-founded Mote, an interdisciplinary studio whose practice addresses arts, music and design. He is a Tapeworm artist, british sublabel affiliated to Touch Record. He performed alongside artists such as Eli Keszler, Rashad Becker, Jan Werner, Marta De Pascalis amongst others. His collaborations have been hosted at highly regarded institutions and venues such as La Biennale Venice, Berlin Atonal, Ström Festival, Museum Omero and MUSMA.

Dia Silla — "the day of wrath"