The iconography of Mustafa Kemal Atatürk in the contemporary Turkish landscape.

Statues, banners, banknotes, car stickers, all sorts of gadgets and framed photographs hang on the walls like religious icons. Each has the face of the Republic’s founder. They are everywhere, in vastly different sizes and styles.

In addition to  the buildings and streets that carry his name, the Turkish landscape is characterized by the iconography of Mustafa Kemal Atatürk. In the collective imagination his face is inextricably linked to values like nationalism and state secularism.

His push for modernization, supported by his élite cadre of generals, deeply marked the political and social path of modern Türkiye after the fall of the Ottoman Empire.

As an outsider, especially coming from Italy, I recognize the cult of political personality. Apparently Mussolini appreciated Ataturk; before the "March on Rome," he claimed that he was "the Mustafa Kemal of Milan."

I interviewed dozens of Turkish people on their intimate relationship with the founding figure.

In one of these interviews I found the title of this photographic project, which can be translated as “Father get up, I lay down in your place.” To “lay down” is understood here as a metaphor of death; the sacrifice of the common man is required to bring the extraordinary man back to life. This is a commonly heard expression, mostly in circumstances of crisis or political difficulty.

The outside observer’s point of view was crucial in the making of this reportage. For the majority of Turks Atatürk is an idealized, established and unquestioned figure. His face is everywhere, integrated in the visual landscape, so that it falls within Turkish daily routine and normalcy.

The building of this cult, which began when Mustafa Kemal was still alive, took shape especially after his death through iconography and other forms. His speech contained in the book "Nutuk" is a sort of sacred text and his most famous phrases are engraved on monuments and written on flags.

One of the most popular is certainly "Ne mutlu Türküm diyene," which can be translated as "How happy is the one who says I am a Turk." In 1972 it was added at the end of the student's oath (Öğrenci andı) and recited daily by children until 2013.

The major proponent of the secular state himself becomes the subject of a cult which employs propaganda mechanisms proper to religions.

As a matter of fact, we can consider it a civil religion. To preserve its subject’s memory there is also a specific law which forbids the destruction of objects which carry his image and insults to his person.

"The immortal leader and the unrivaled hero,” as he is called in the preamble of the Constitution of the Republic, is certainly alive in the population’s collective imaginary and represents a milestone in the history and mass culture of modern Türkiye. 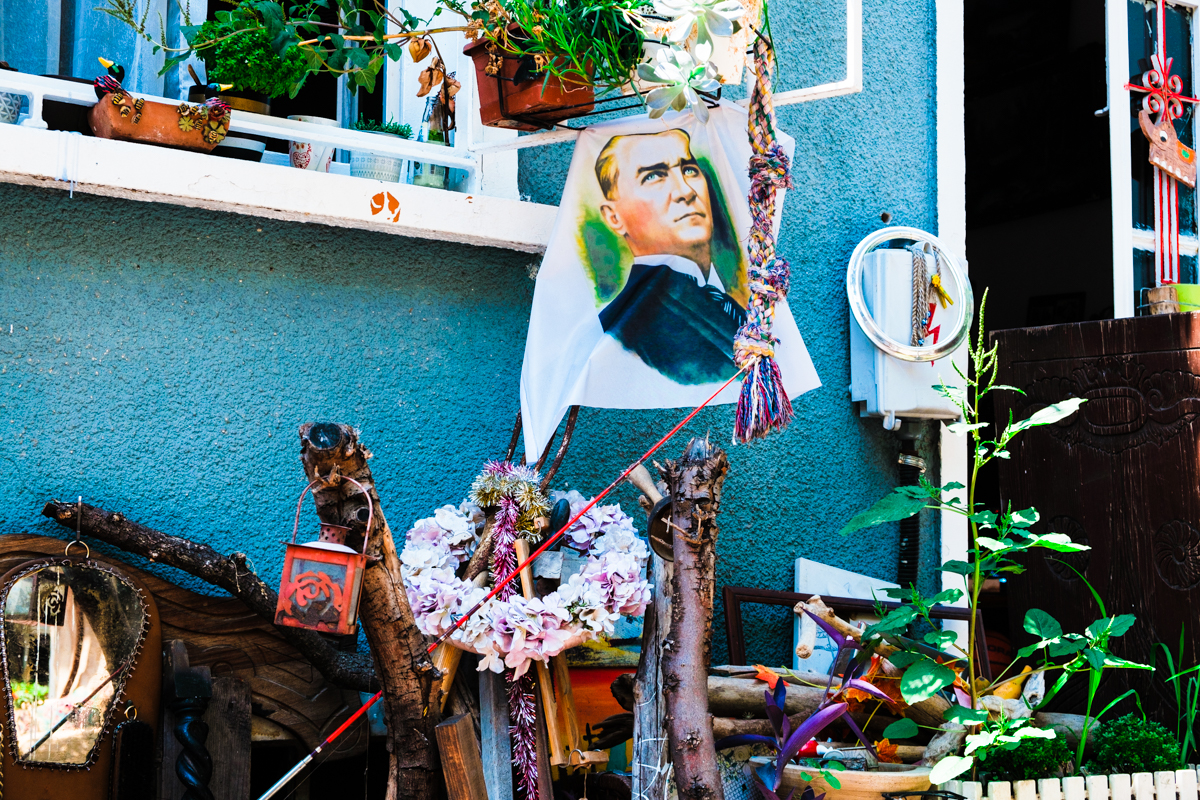 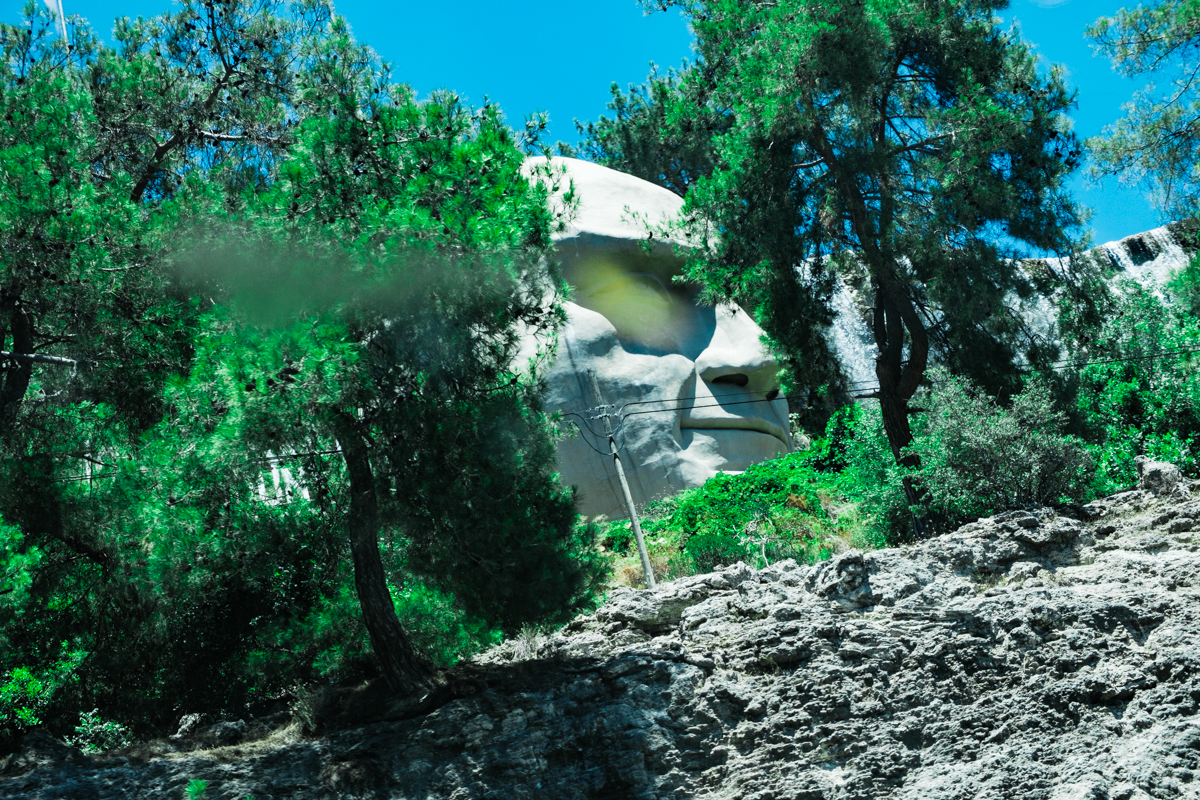 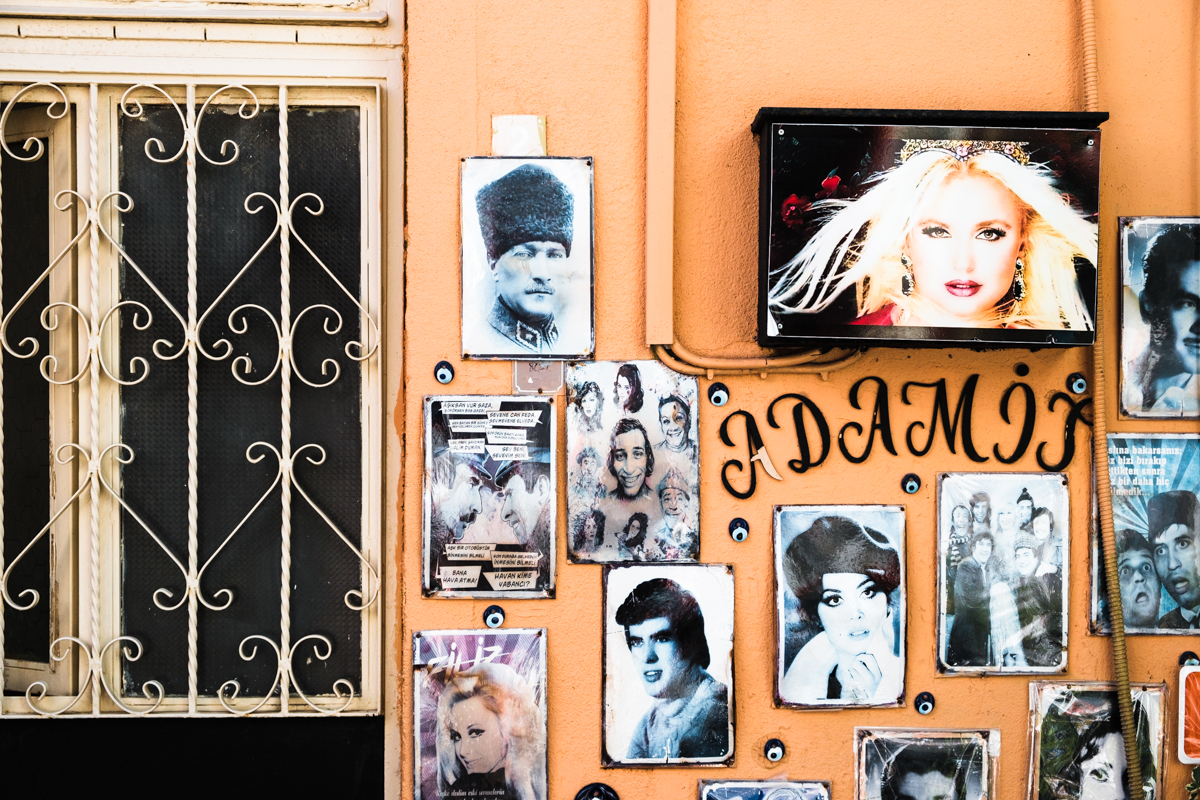 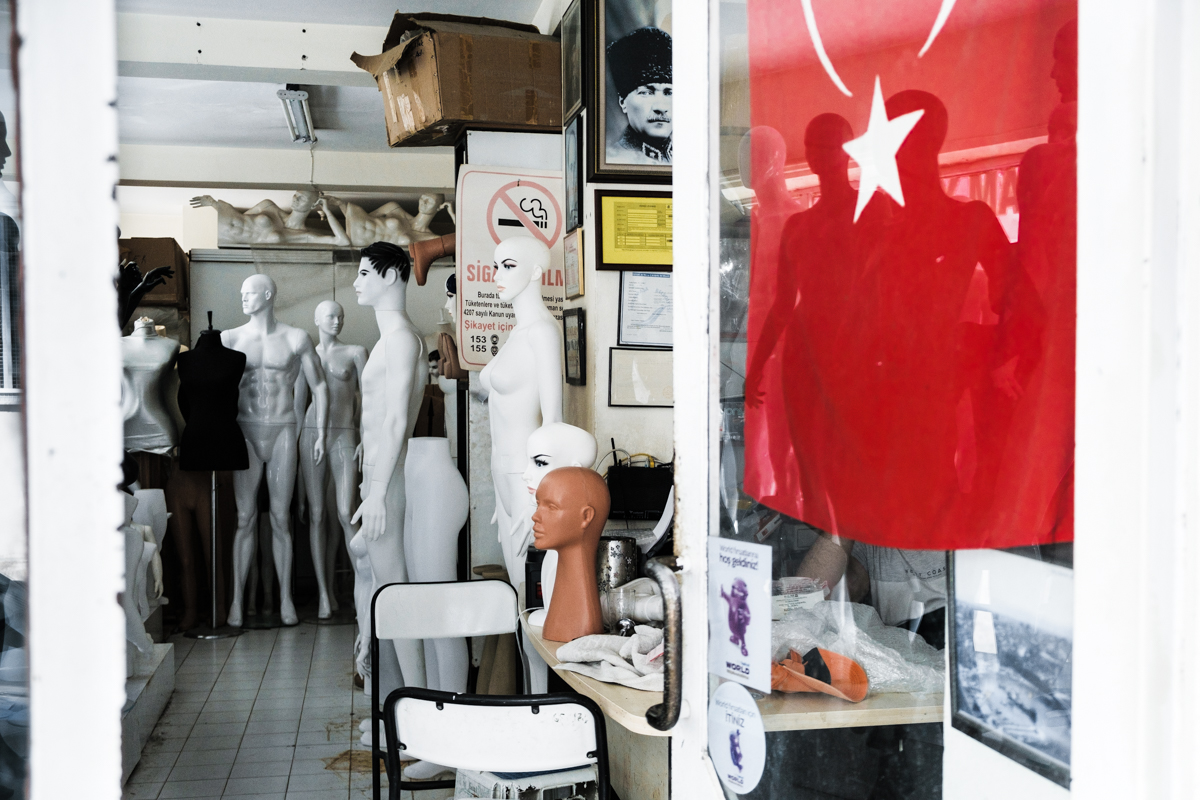 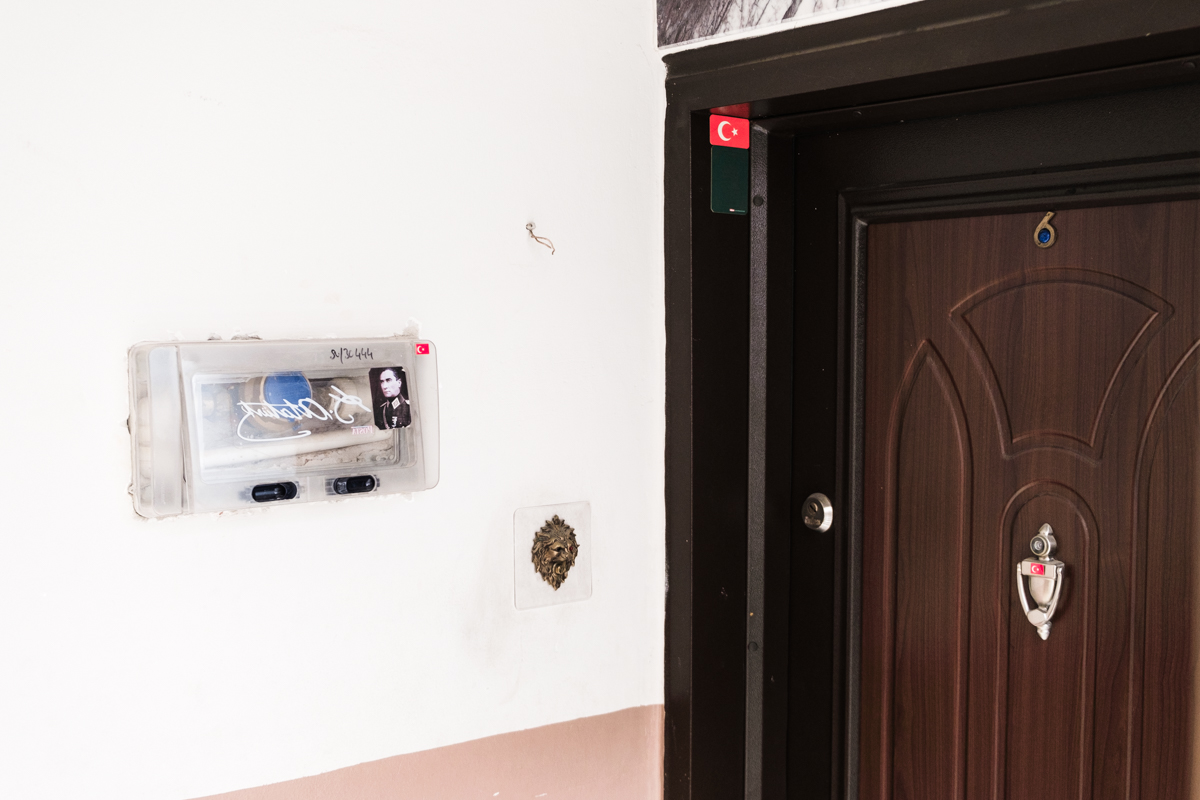 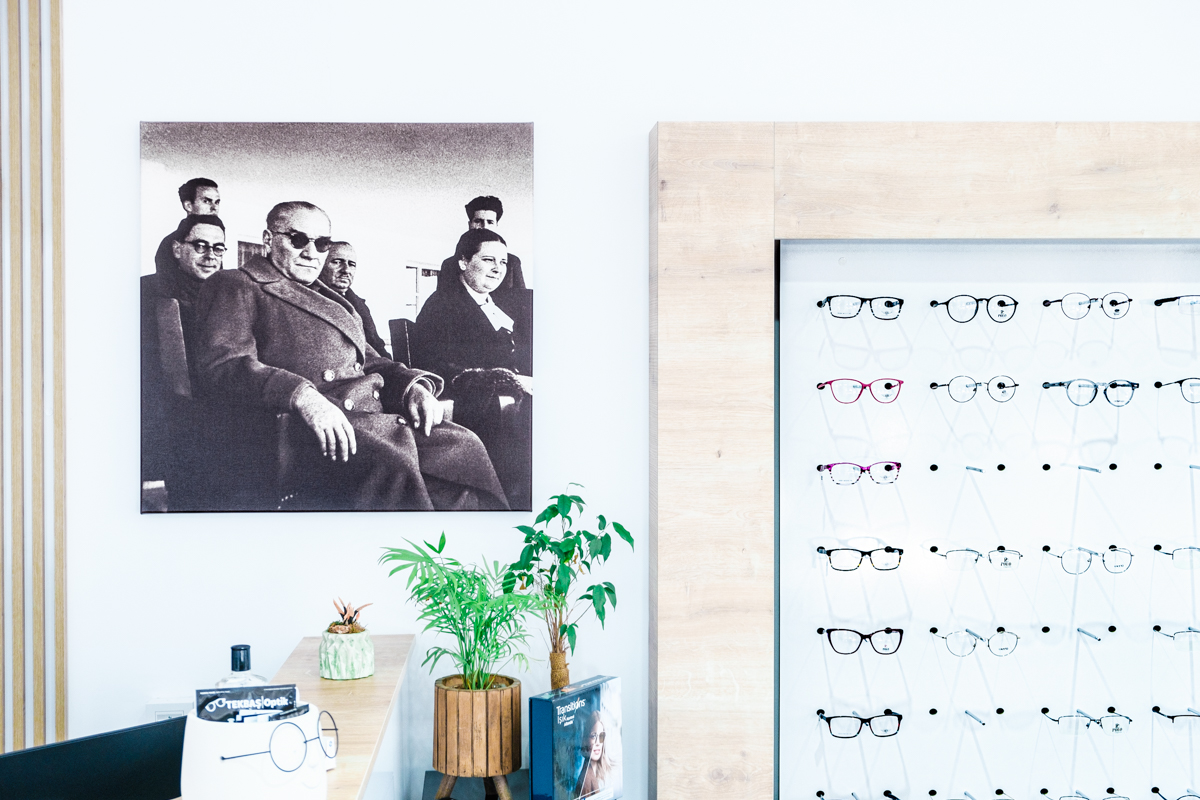 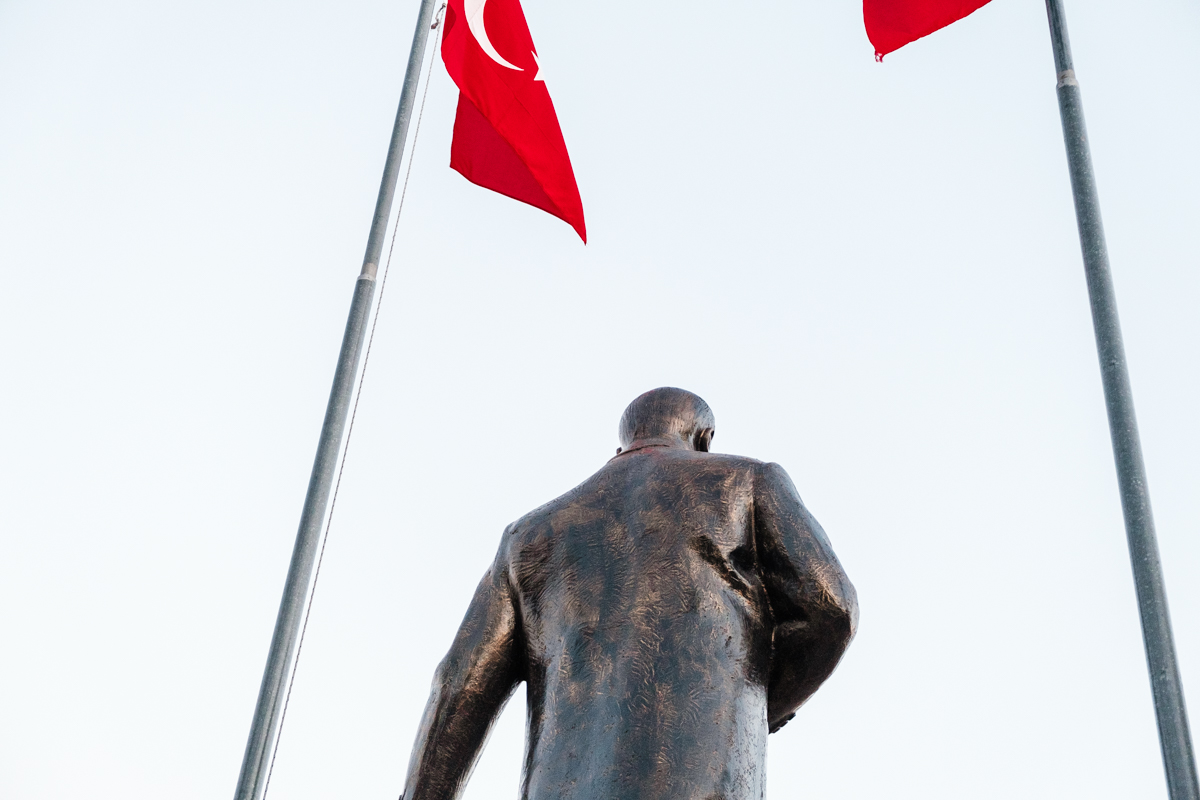 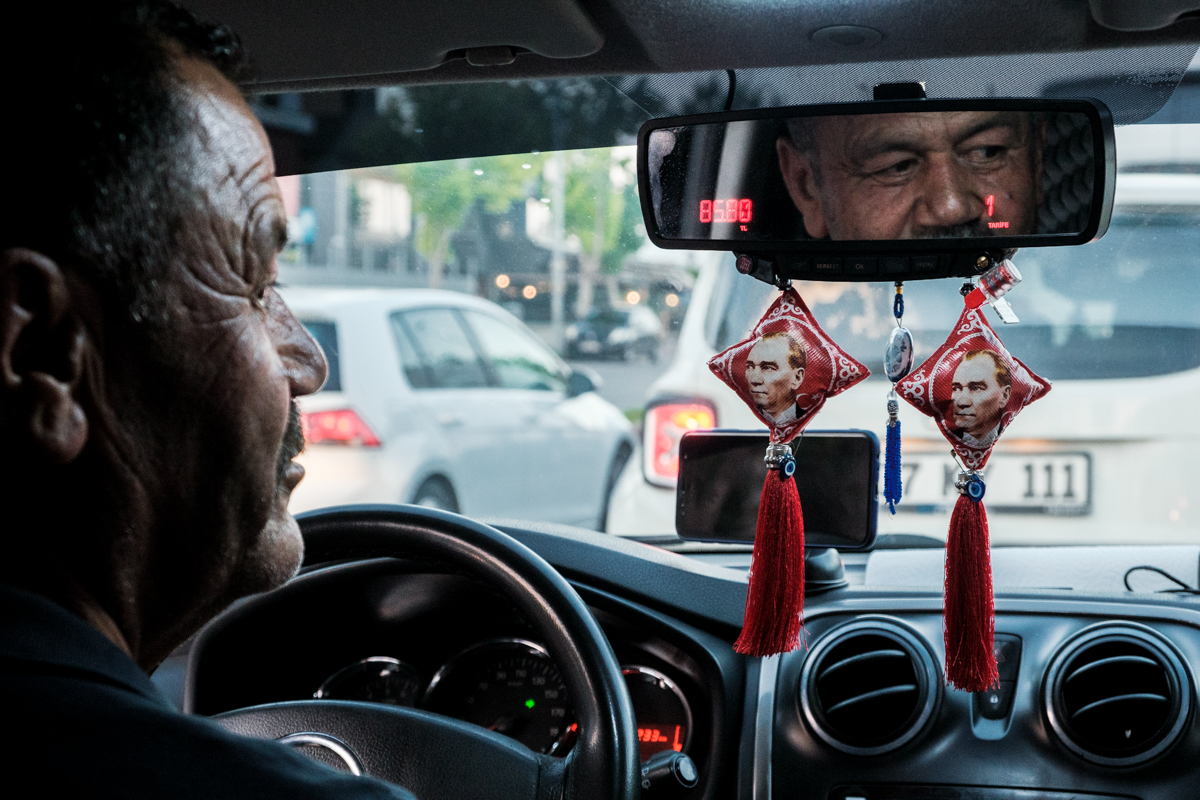 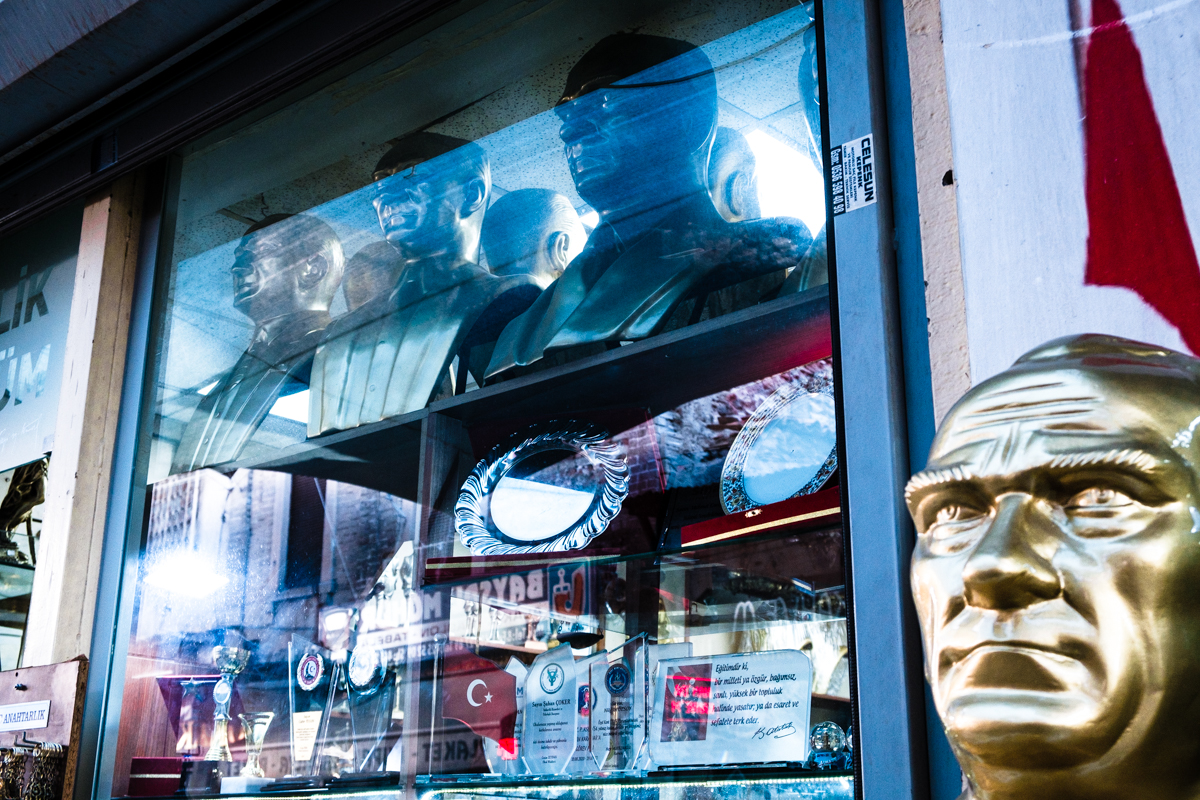 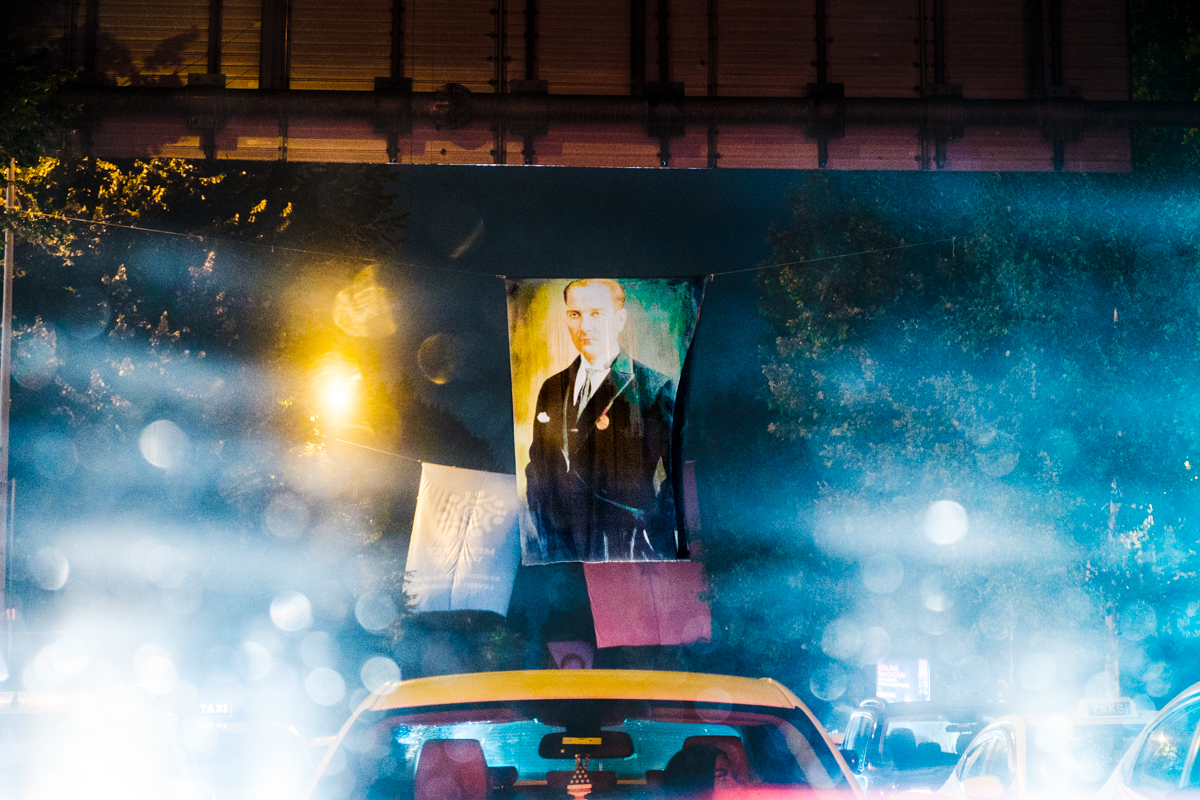 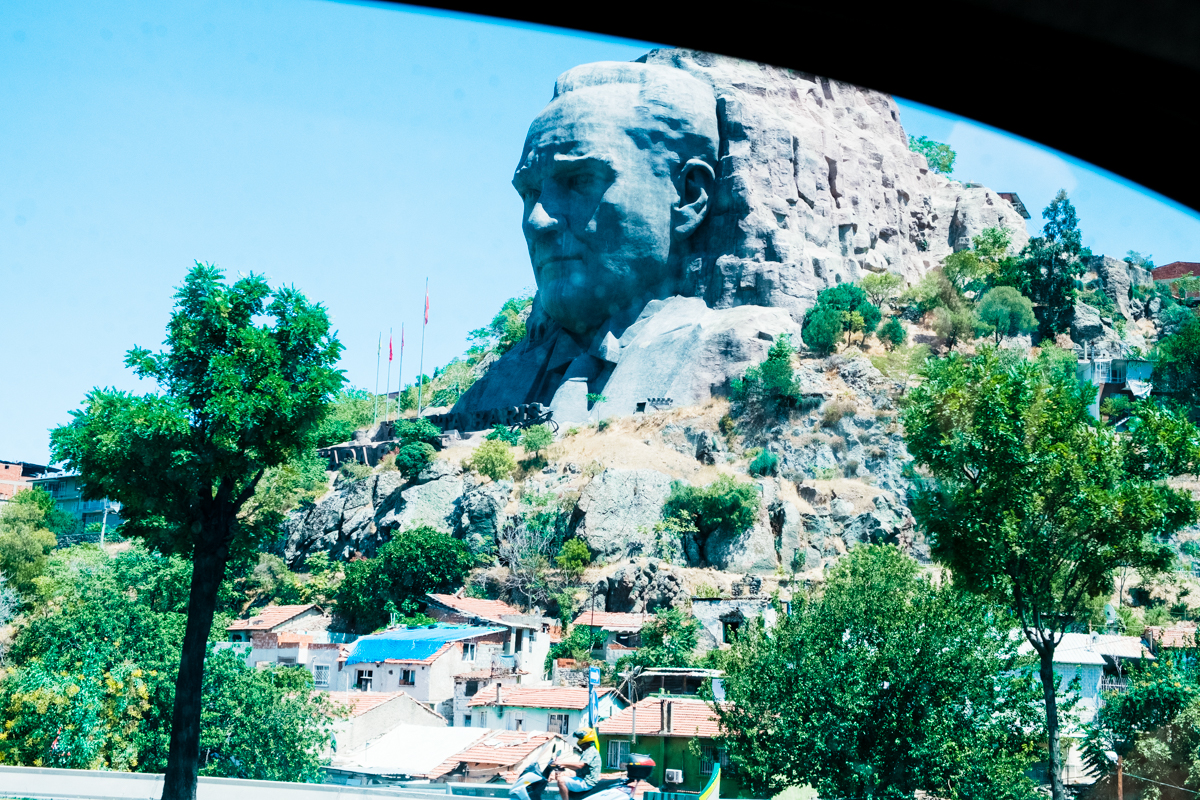 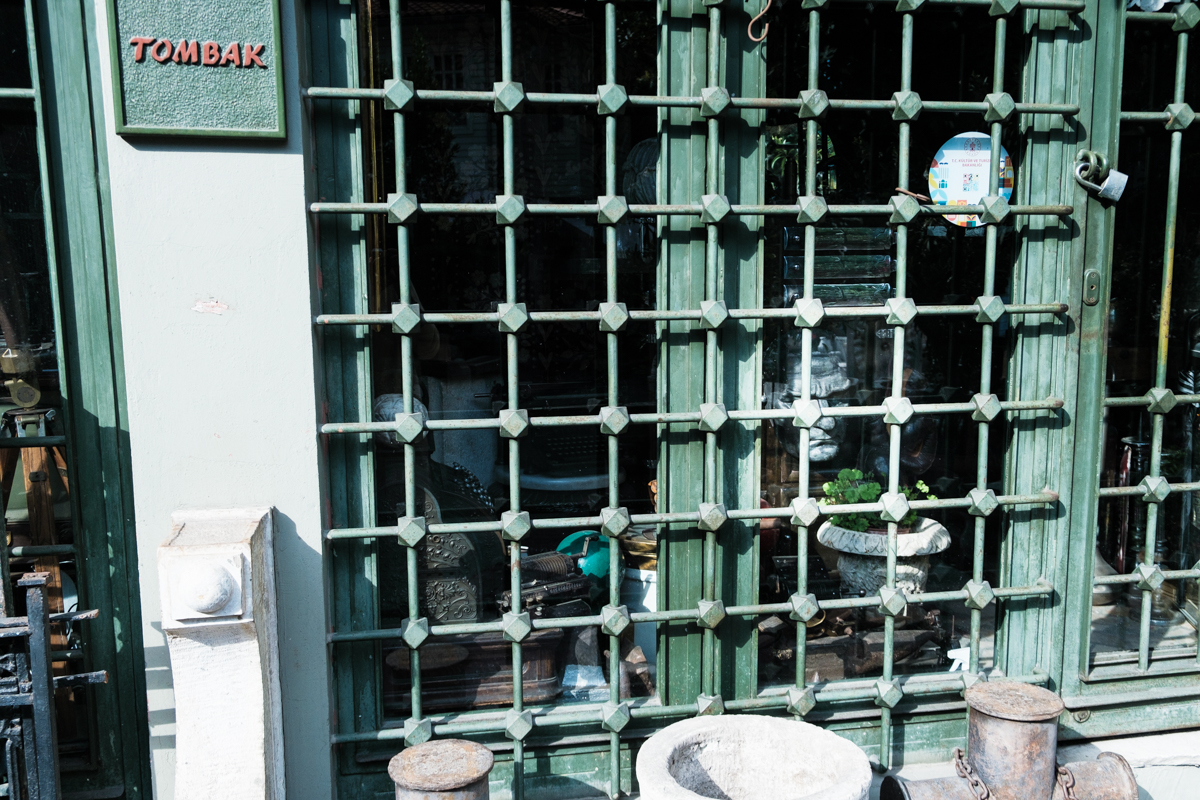 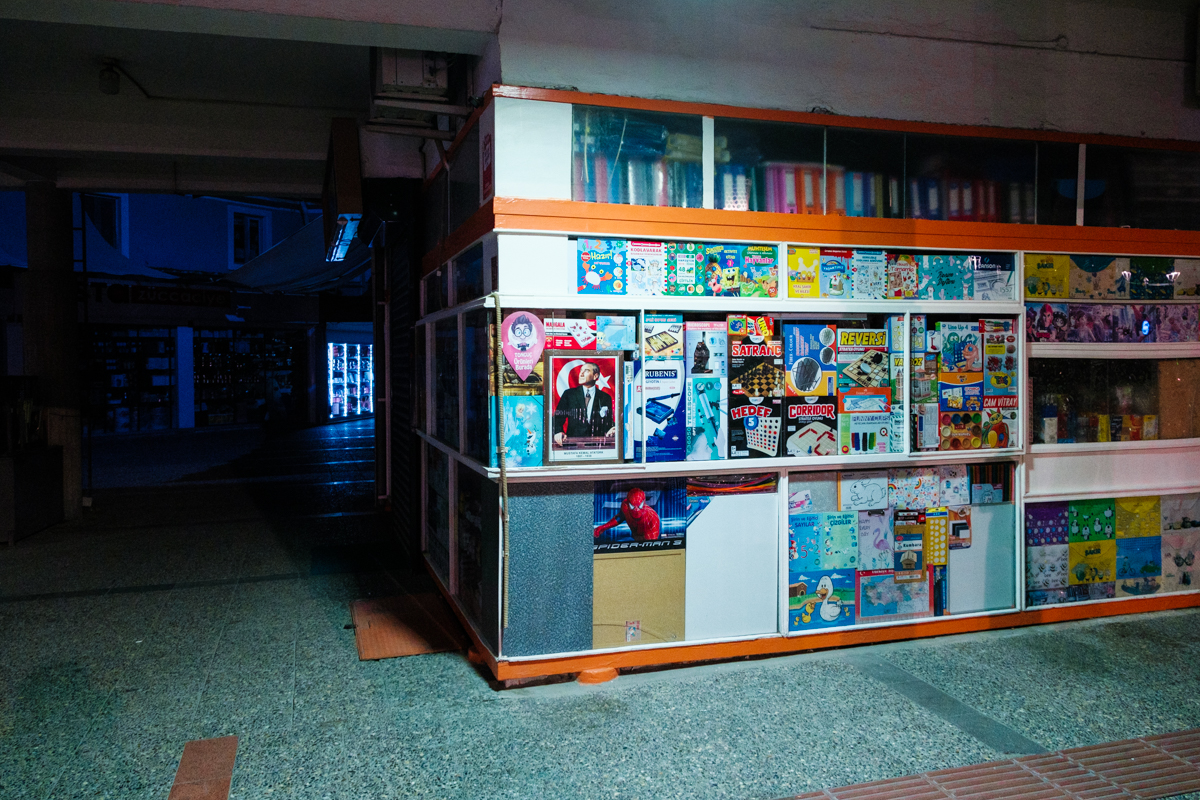 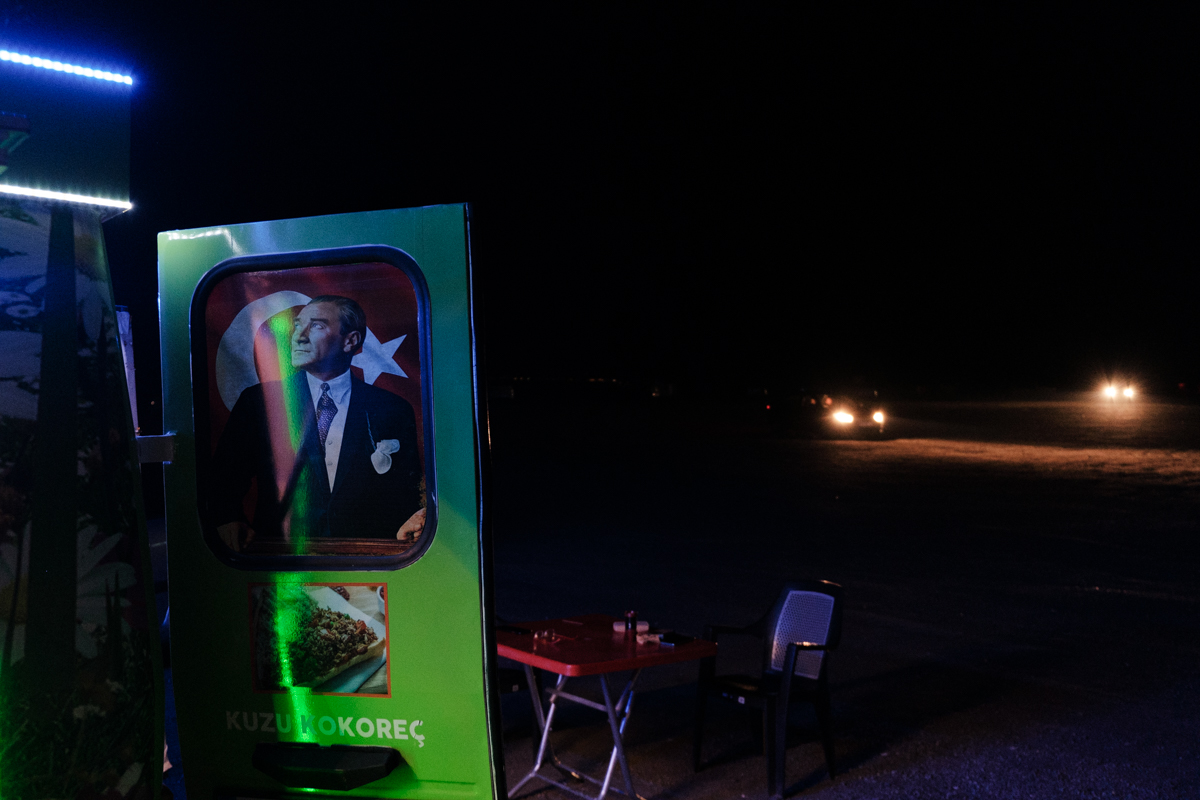 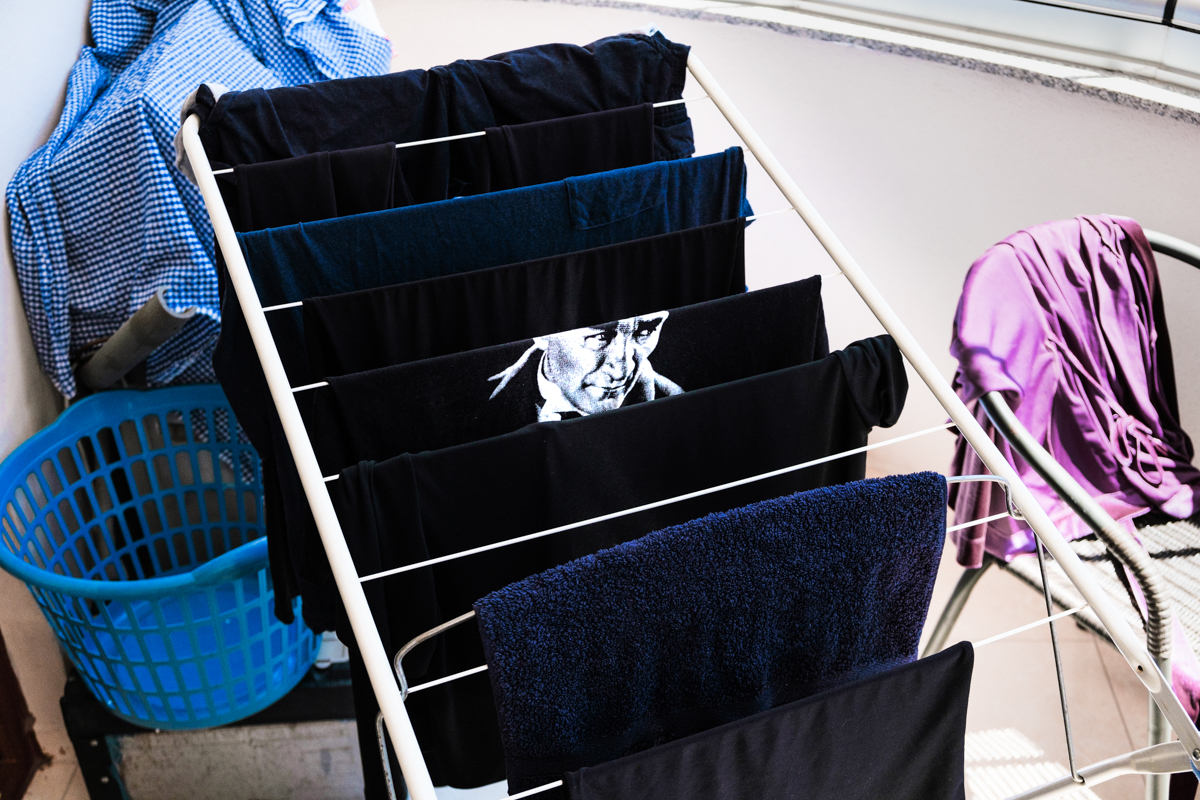 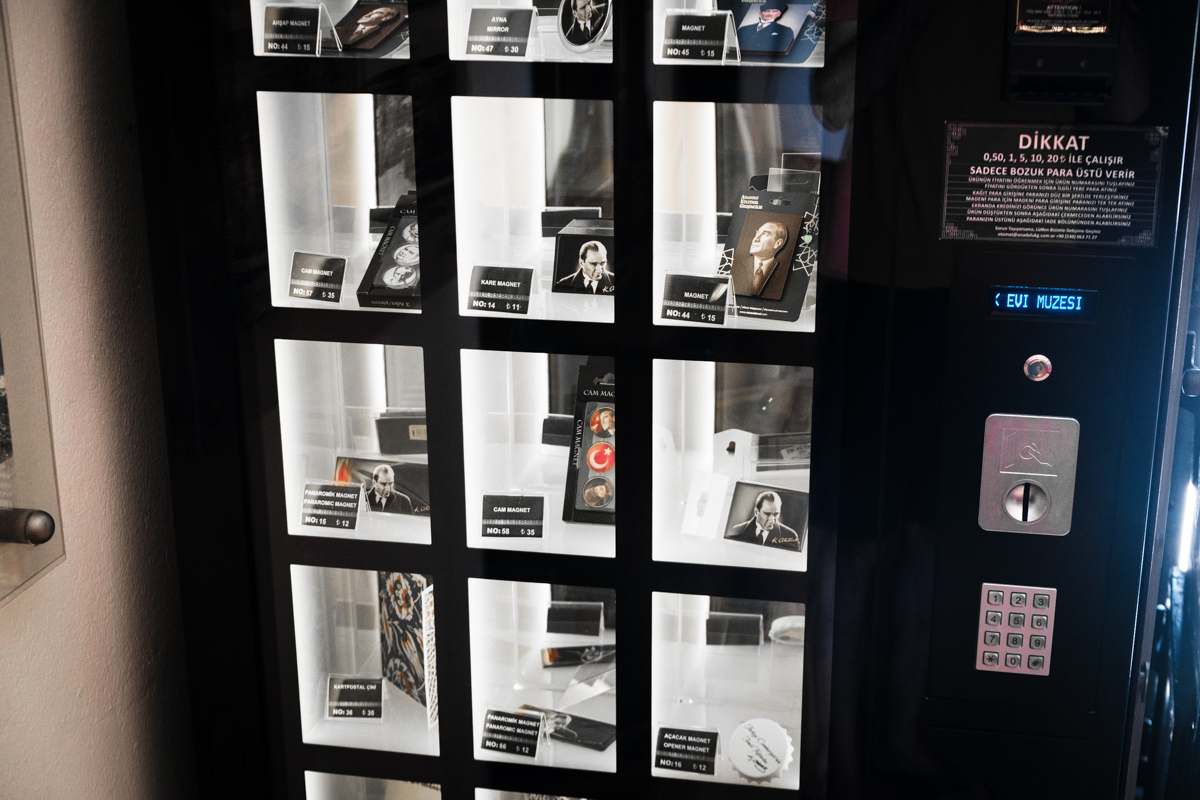 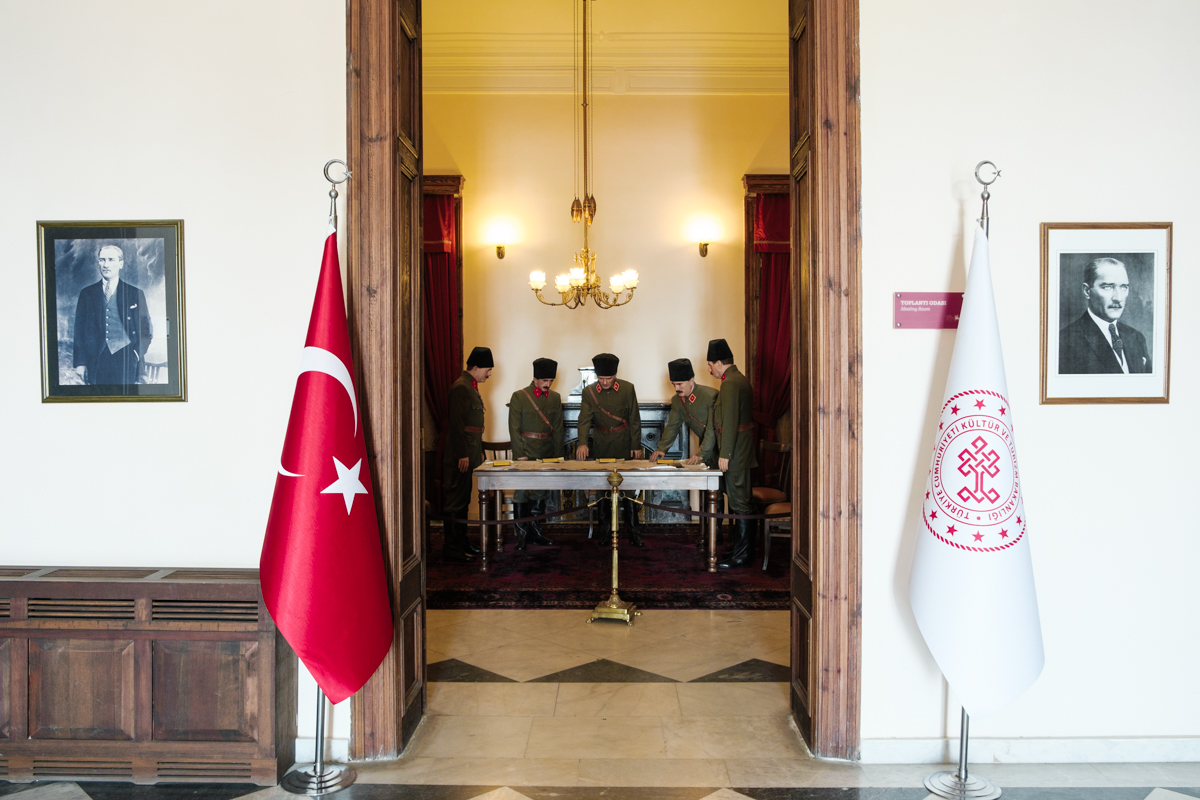 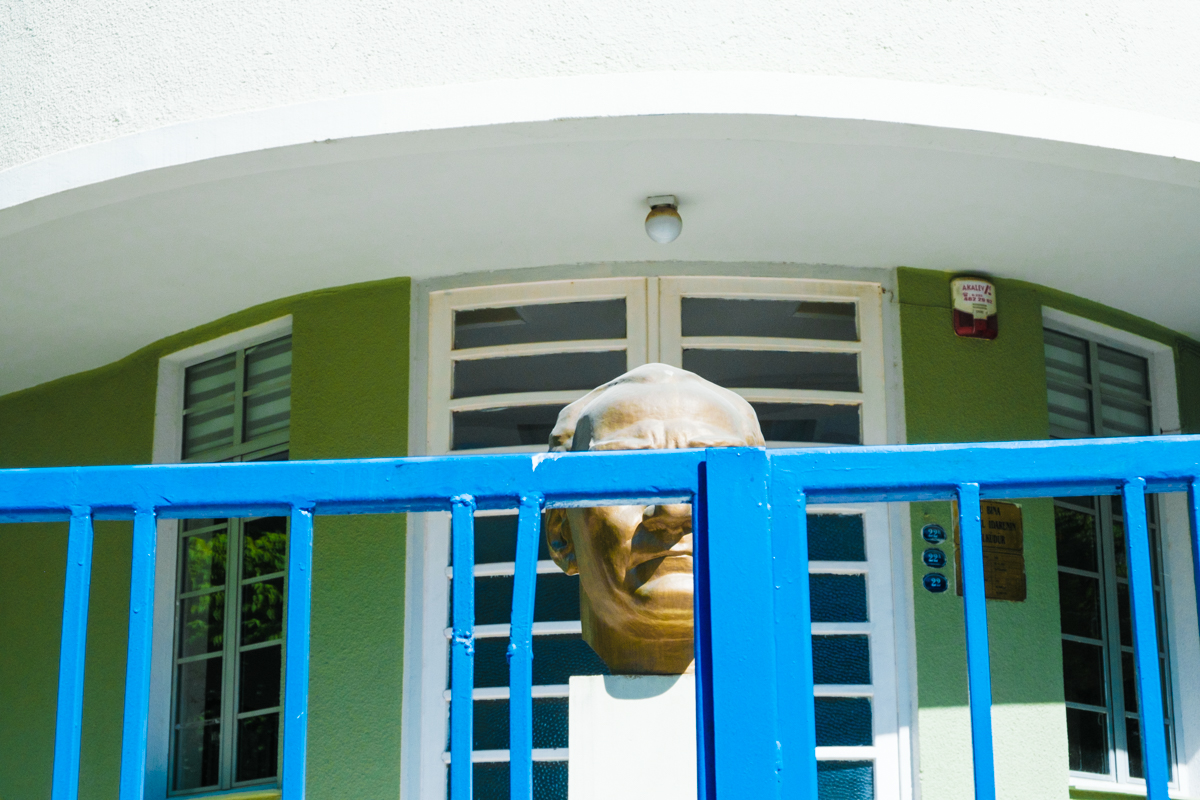 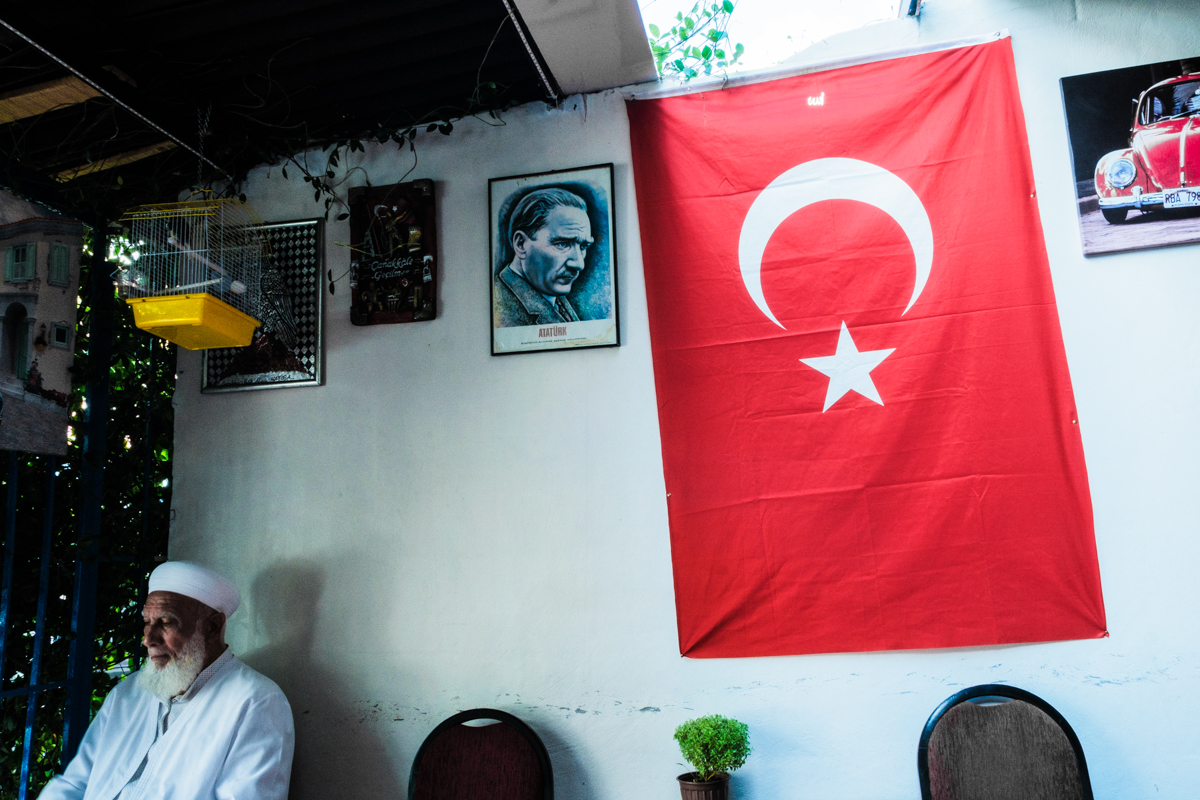 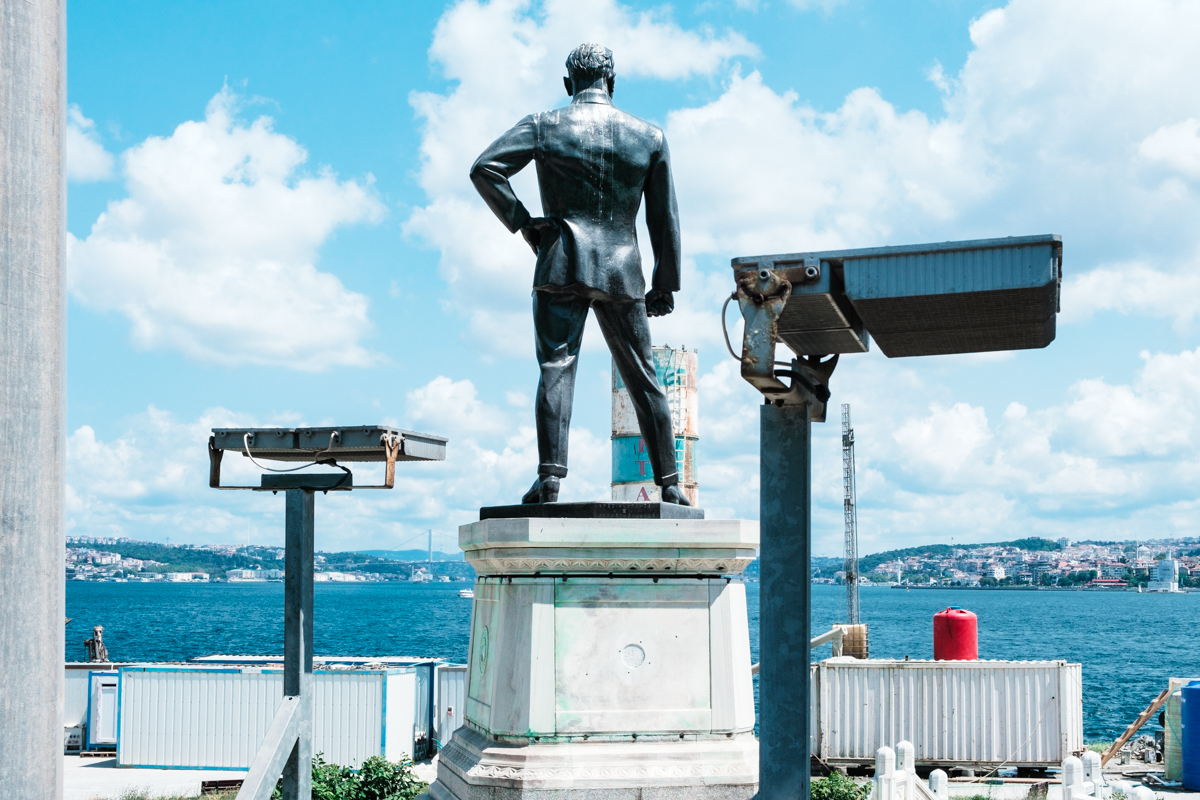