In the hustle and bustle of the events that followed the night of August 24th 2016, old caravans and campers from the 80s and 90s appeared in the areas affected by the earthquakes in central Italy.
They spread within a few weeks and silently changed a landscape already subject of a revolution.
Purchased or donated, they peacefully occupied the squares,
they flanked the buildings, they leaned on the sides of the road.
Some caravans have disappeared after a year, others have been removed but most of them remain in place. Like a habit taken easily but that struggles to go away.
In the more distant hamlets they remain covered by grass, wrapped in sheets and are still there to witness the "holidays" of last summer. This work aims to document their forgotten presence. 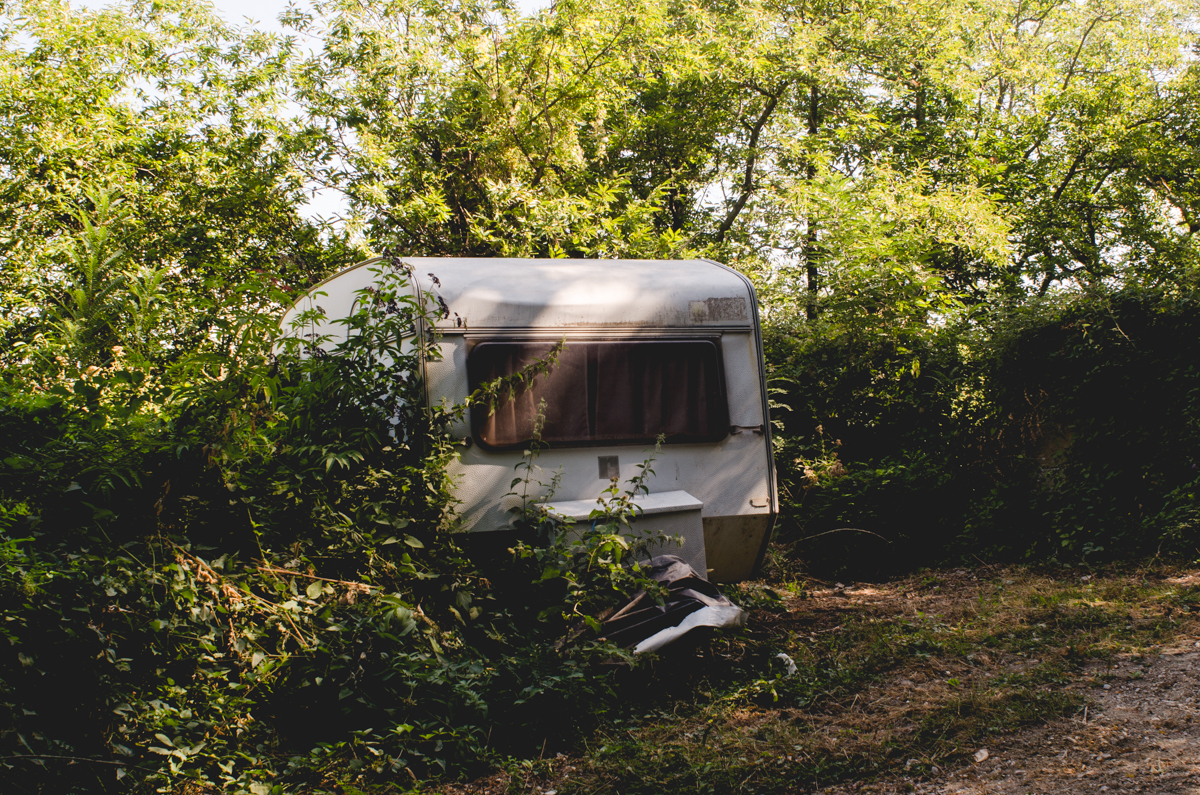 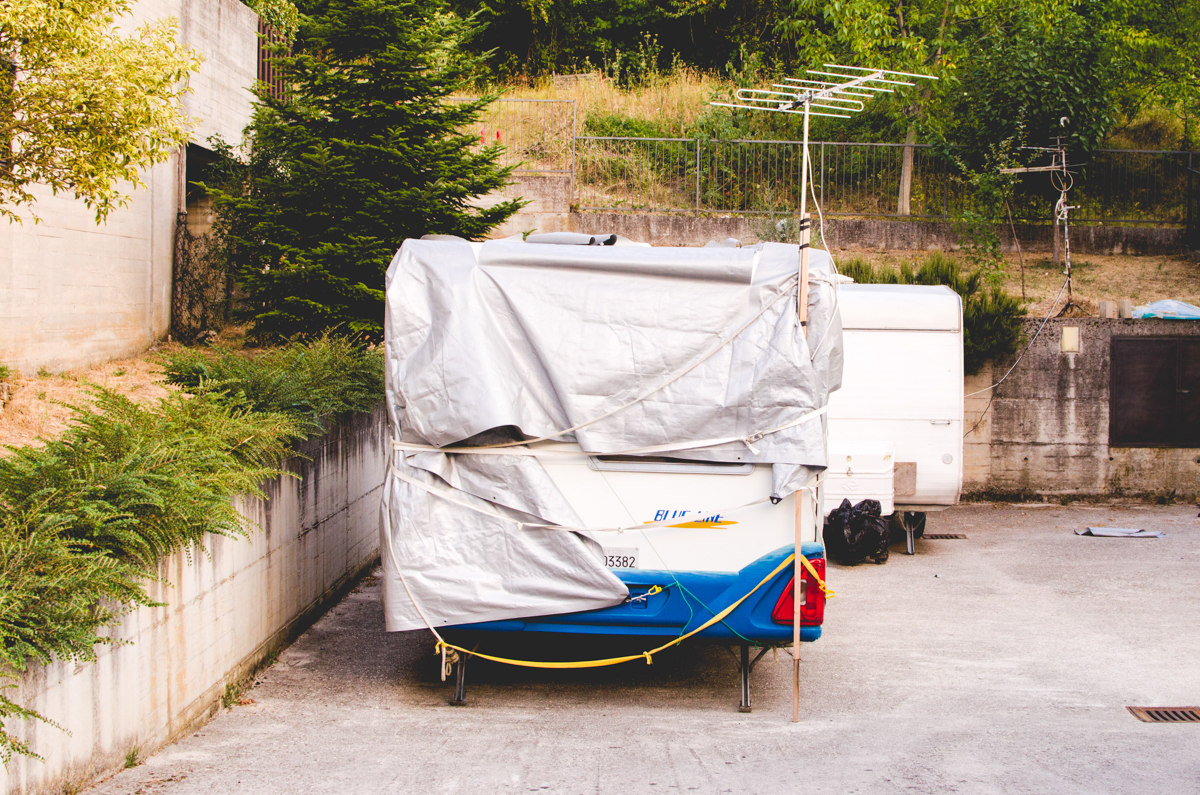 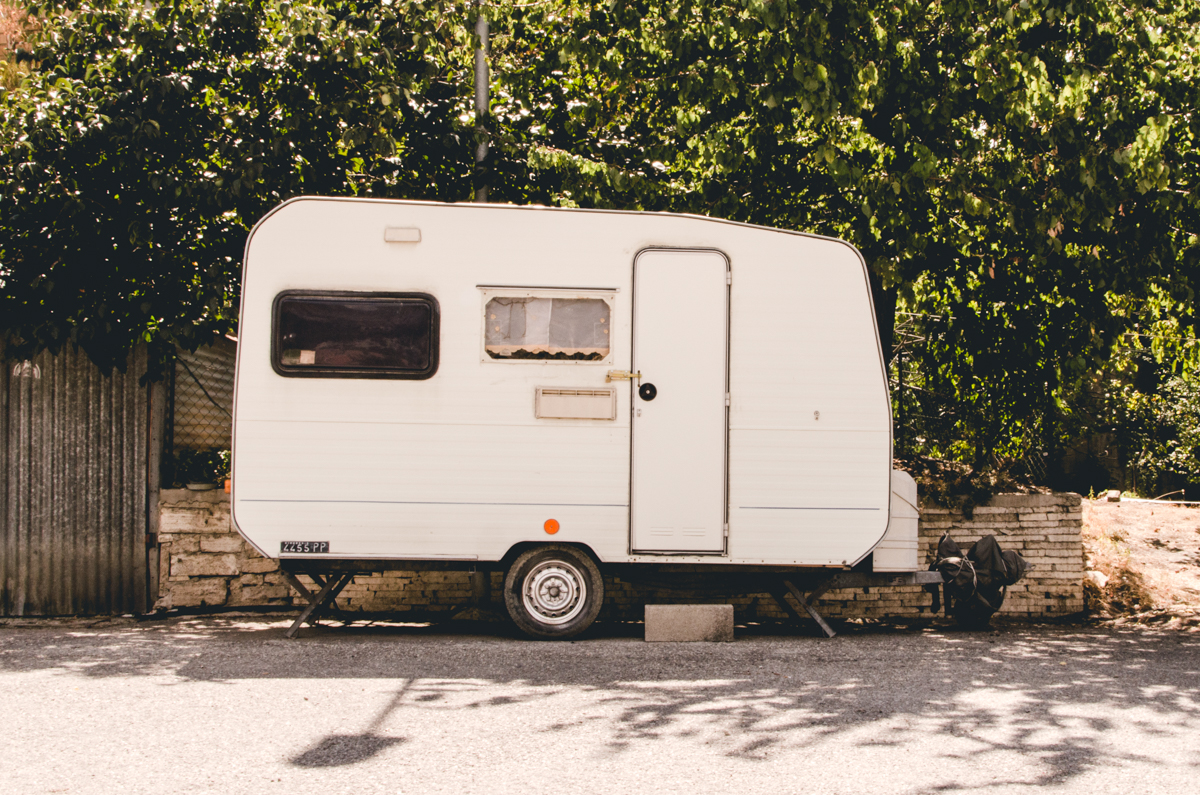 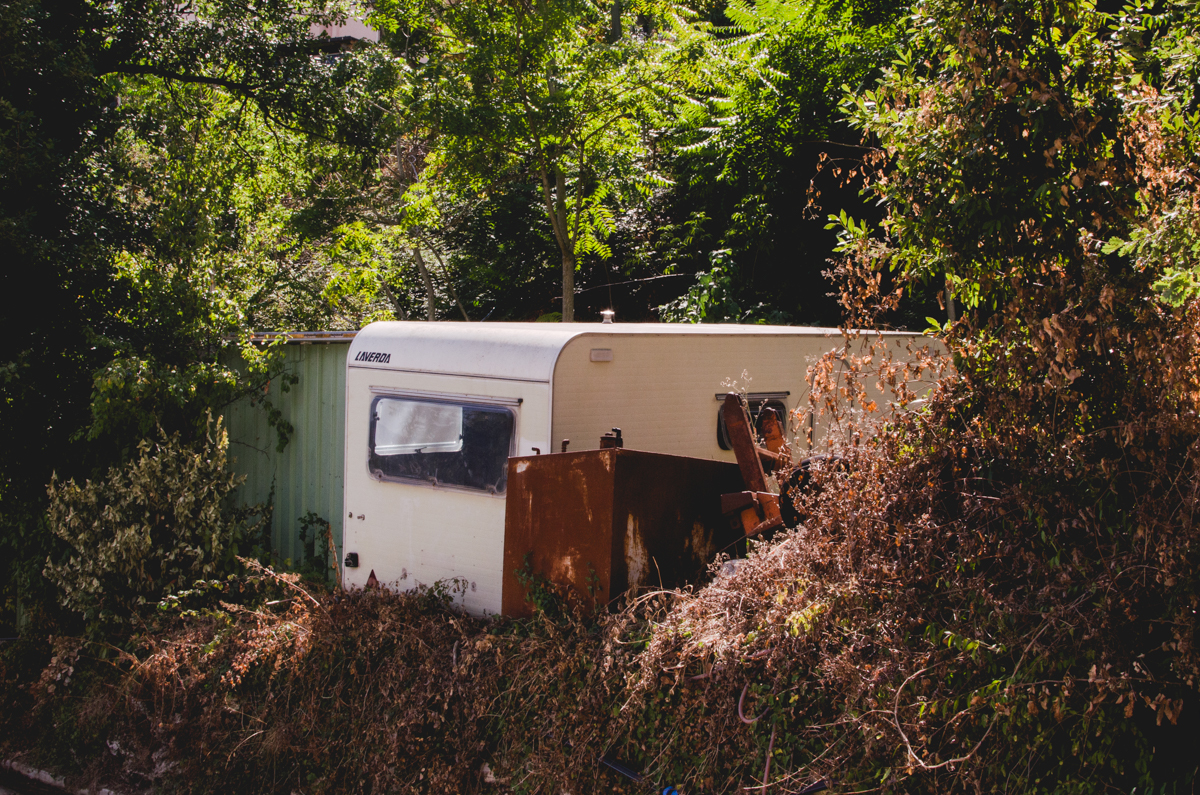 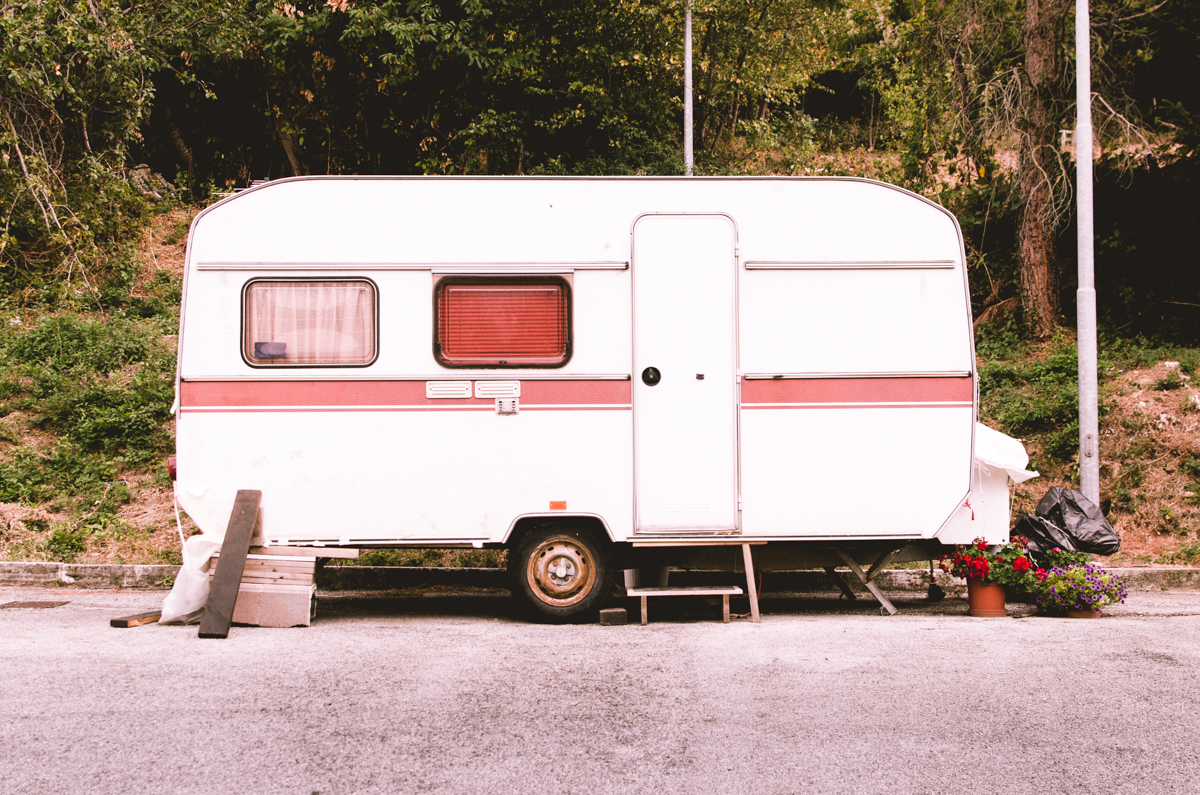 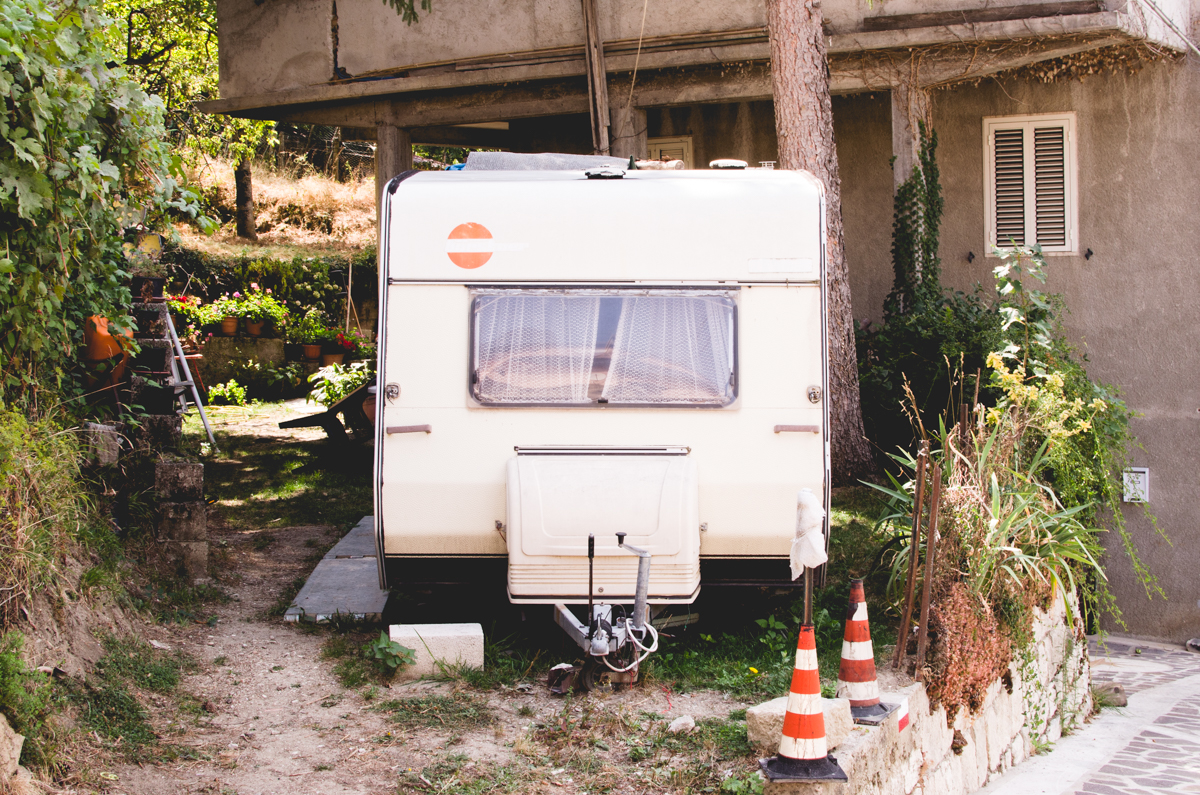 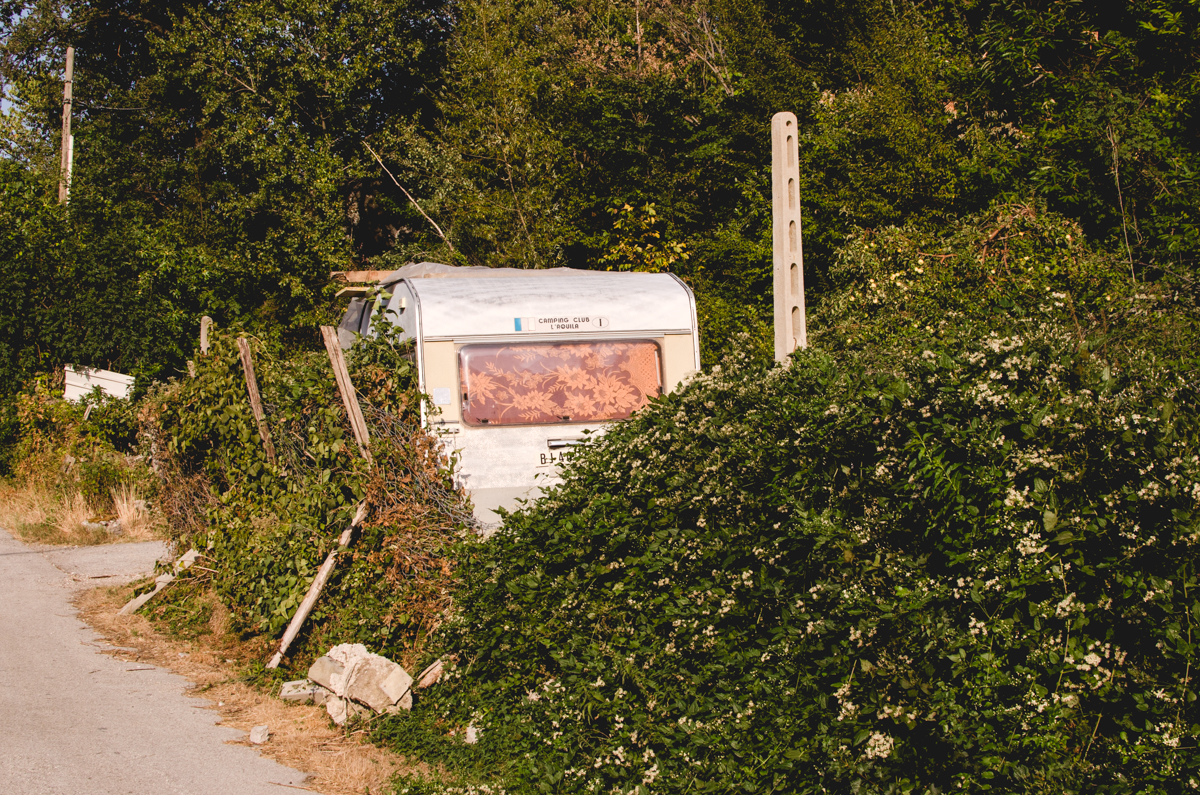 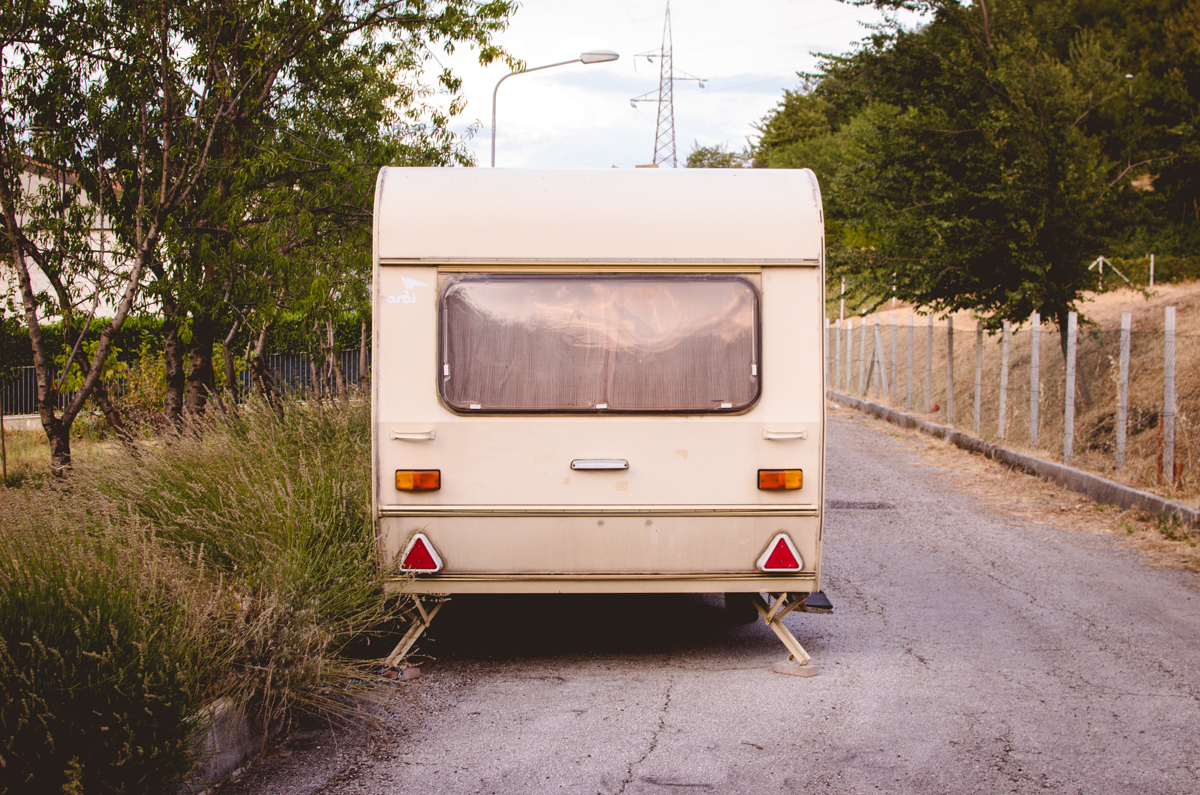 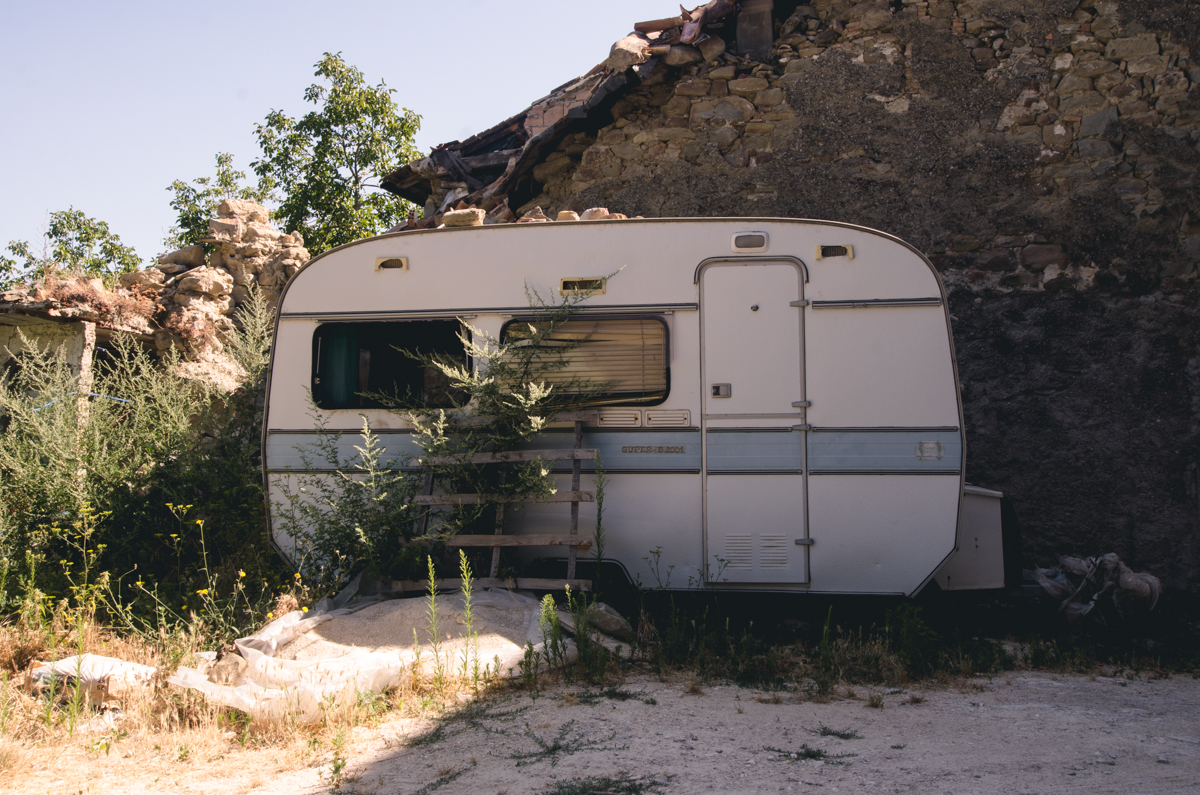